With experience in residential and commercial construction & fabrication, the Atlas James team offers professionalism, timeliness, and above all, a quality result. Forget about contractors who leave projects unfinished, show up late – or worse, don’t show up at all. We are honest, motivated, and determined to ensure top quality and customer service. The Atlas James team believes the residents and business owners of the Southern Tier deserve services with heart, done by honest and hardworking professionals. 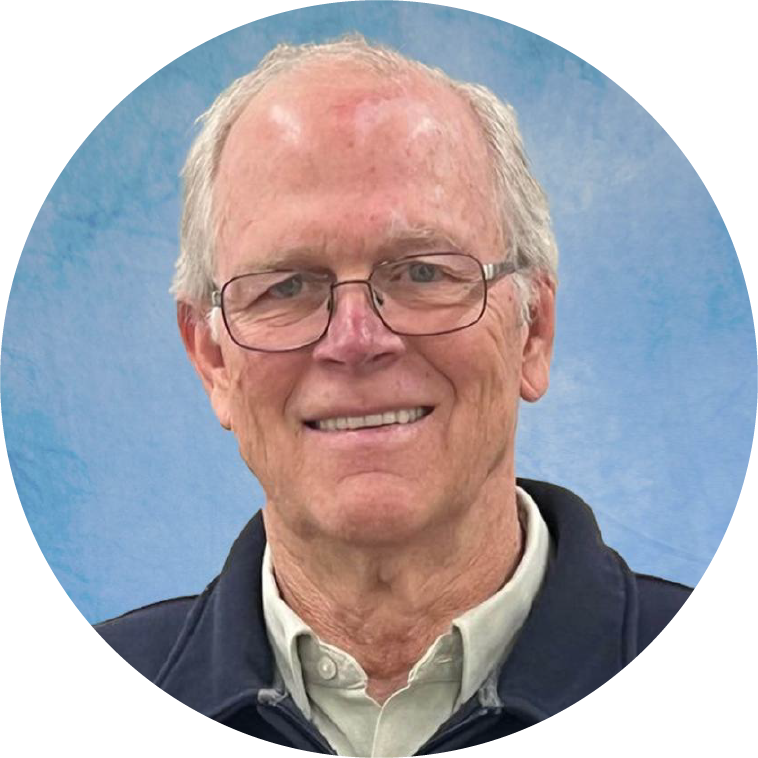 Meet John Schleer, President of Atlas James. John began his career at 21 and now looks back at 40 years of experience in the construction industry. He started his career performing small repairs and homeowner additions. Over the years, he has constructed well over 60 new homes. He grew his business and developed it into servicing commercial buildings, including legal offices, banks, store fit-outs, and restaurants.

Additionally, he has a solid background in renovating buildings that are well over 100 years old. He has built fast-food franchise stores, convenience stores, and even petroleum installations. Some of his more notable projects have included the Ferrari Maserati Showroom on Park Avenue in Manhattan, a well-known French clothing store known as Petit Bateau. He has also led large-scale National Cemetery expansions and new construction throughout the U.S. John is known for bringing calm to the projects he has led, making for an efficient workflow regardless of the project size. In his career, he has run projects from $500,000 to $30 million. Contact Atlas James Construction or John Schleer directly to review your potential project.

NO JOB IS TOO SMALL OR TOO LARGE